Social skills as survival skills:
An exploration in the context of early learning

We think early learning is merely about mastering ABCs and addition & subtraction. We forget it is also a process of building a robust value system, learning to communicate, and becoming a better human being.
Bruno is five years old. He’s homeschooling. That doesn’t mean he doesn’t meet children his age. In fact, he’s quite a social guy with quite the social life. He goes to the park, enjoys playdates with peers in his neighborhood, attends birthday parties, and spends most weekends with his best friend, Evan. But how do these social interactions benefit little Bruno? Is he learning anything that will stand him in good stead when he’s a grown man? What are the life skills that can be learnt in early childhood and carried into adulthood as survival skills? And could these be social skills?
In his recent bestseller, Humankind, Rutger Bregman makes quite a few novel claims and thought-provoking observations. There’s a fair number of them, so we’ll only highlight the ones that are relevant to our topic of discussion. Bregman says, “…the evolution of our species … was predicated on ‘survival of the friendliest’” and “Human beings … are ultrasocial learning machines. We’re born to learn, to bond and to play.”
Photo: Unsplash
Let’s take a quick look at young Bruno’s social life against the backdrop of these words. If we assume Bruno is an “ultrasocial learning machine”, we have to also assume he is doing what he was born to do: “to learn, to bond and to play”. We need to further assume that if he continues to be as friendly and social as he is now, he will survive. Why? How can making friends and socializing contribute to survival? Shouldn’t intellect and education, physical strength and ability suffice?
Okay, picture this... Bruno is new at school. He doesn’t know his way around. He isn’t familiar with how things are done here. If he doesn’t make a new friend or two, he’s likely to feel alone, lost, and sad. He might just spend every day in tears and not be able to adjust to his new surroundings. Socializing is his key to surviving these new circumstances.
The emphasis is no longer on being physically fit to survive; there is now a need to be socially fit as well. This brings the words ‘friendly’ and ‘social’ into sharp focus, and being friendly/social is nothing but being an individual with well-developed social skills. Your little one’s knowledge of ABCs and 123s will contribute to their social success now and in the future, yes, but it will not be the deciding factor in how well they’ll fare socially. That fate rests on emotional intelligence, listening, collaboration, and all their other social skills and how effectively they were honed during the formative years. Imagine having a scholar’s grasp of the parts of speech but lacking basic manners.
Photo: Unsplash
When we Google-Searched the words “social skills survival skills”, we were sent to web articles highlighting terms such as ‘creativity’, ‘critical thinking’, ‘imagination’, ‘sharing’, ‘cooperation’, and ‘listening’. A 21-st century preschooler increases their chances of being a high-performing grownup one day if they pick up these skills at their tender age. But can social skills only be acquired through social interactions? What about time spent alone? What about children who are introverted and like to keep to themselves? Will they miss out?
When five-year-old Bruno plays a board game with Evan, he learns to share and take turns. When he joins his buddies for a football match, he practices collaboration. When he engages in conversations with his peers and teachers, he learns to listen and communicate. Through his interactions with friends, family, even strangers, Bruno is unwittingly sharpening a range of social skills, from following directions to understanding emotions. Does this change if he prefers his own company to that of others?
This is the part that’s interesting — the beauty of social learning is that it can take place among others and in isolation. How? When? Think about all the times Bruno sits by himself, listening to music. Or the time he spends alone with his favorite book. Or the many, many hours he enjoys playing pretend: roleplaying as a doctor, a teacher, a firefighter, a chef, or Captain America! Through art, children gather second-hand experiences that teach and inform their words and actions. By pretending, they widen the horizons of their imagination. And today, all of this social learning is also possible via a screen.
Interactions with others and prowess at making lasting connections are the keys to social survival; our children can gain access to these keys with a little help from technology. When we design games and activities for our preschool app, we keep this in mind, constantly ensuring holistic learning. Spelling, good manners, shapes & patterns, golden values... they all have a home in our app. This is why when your little one opens up the Kiddopia app and taps on the Community Helpers icon, they begin an exercise in critical thinking. It is also why nearly every adventure in Kiddopia is an opportunity to develop better problem-solving skills. A trip to Kiddopia Town — with its farm, toy store, home, and beach — is a challenge in being creative and imaginative. Just think of the leadership skills your toddler can obtain from running their own toy store!


When children are in Kiddopia, they pick up manners and values through song. They work on adaptability each time they shift from one little applet to another. They understand how to communicate better while nabbing thieves and saving penguins. They develop better listening skills and learn to follow instructions. They discover the art of self-expression and become empathetic little humans. They even learn to collaborate with prehistoric animals to reach their goals!
It’s learning. It’s play. It’s healthy screen time. And while it isn’t an alternative to real-world socialization, it will supplement those interactions and ensure your child becomes “an ultrasocial learning machine” who survives their circumstances. After all, early learning done right lays the foundation for success in adulthood. And we don’t only want to see your child survive; we want to watch them thrive!
Share this article 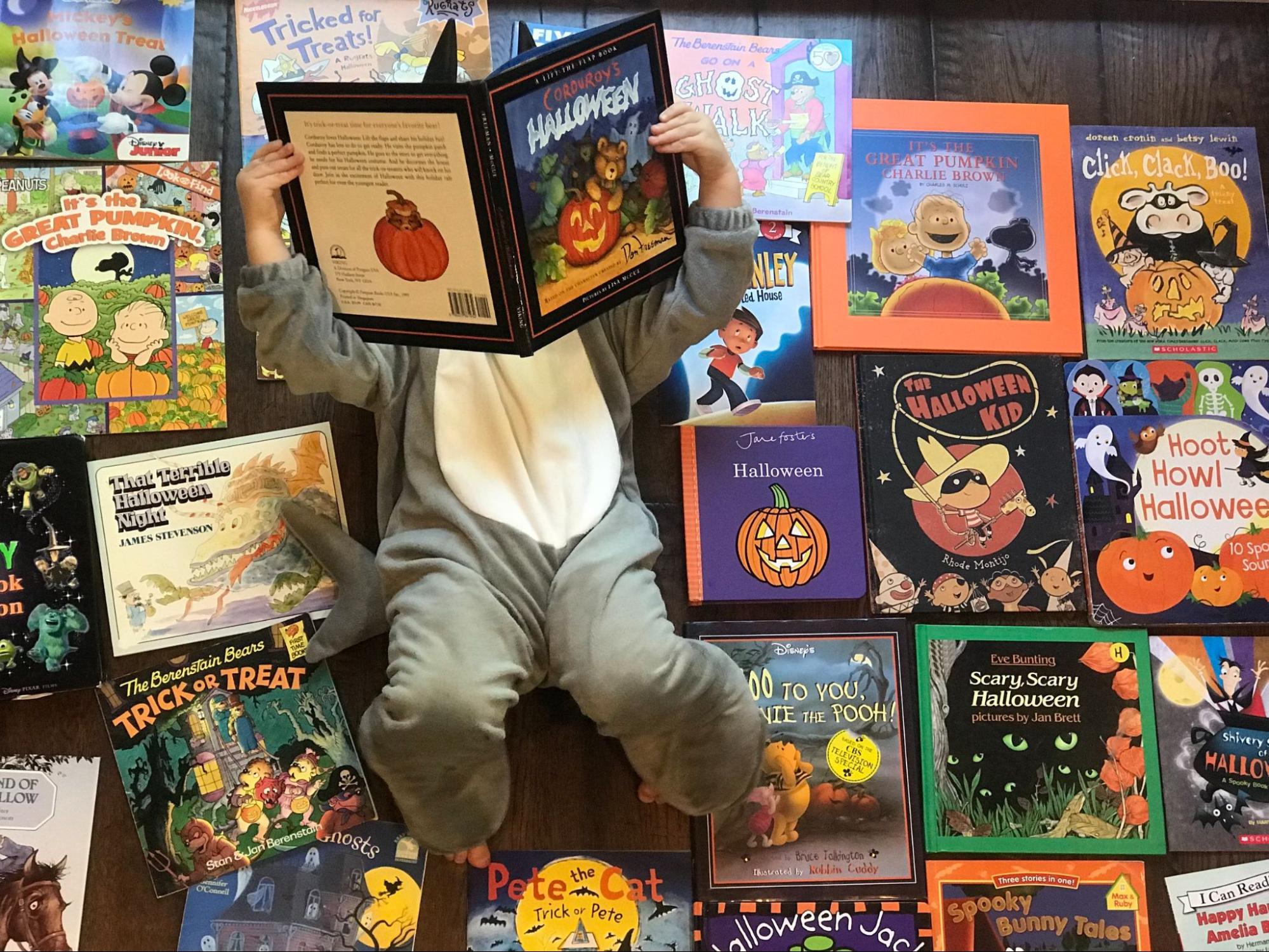 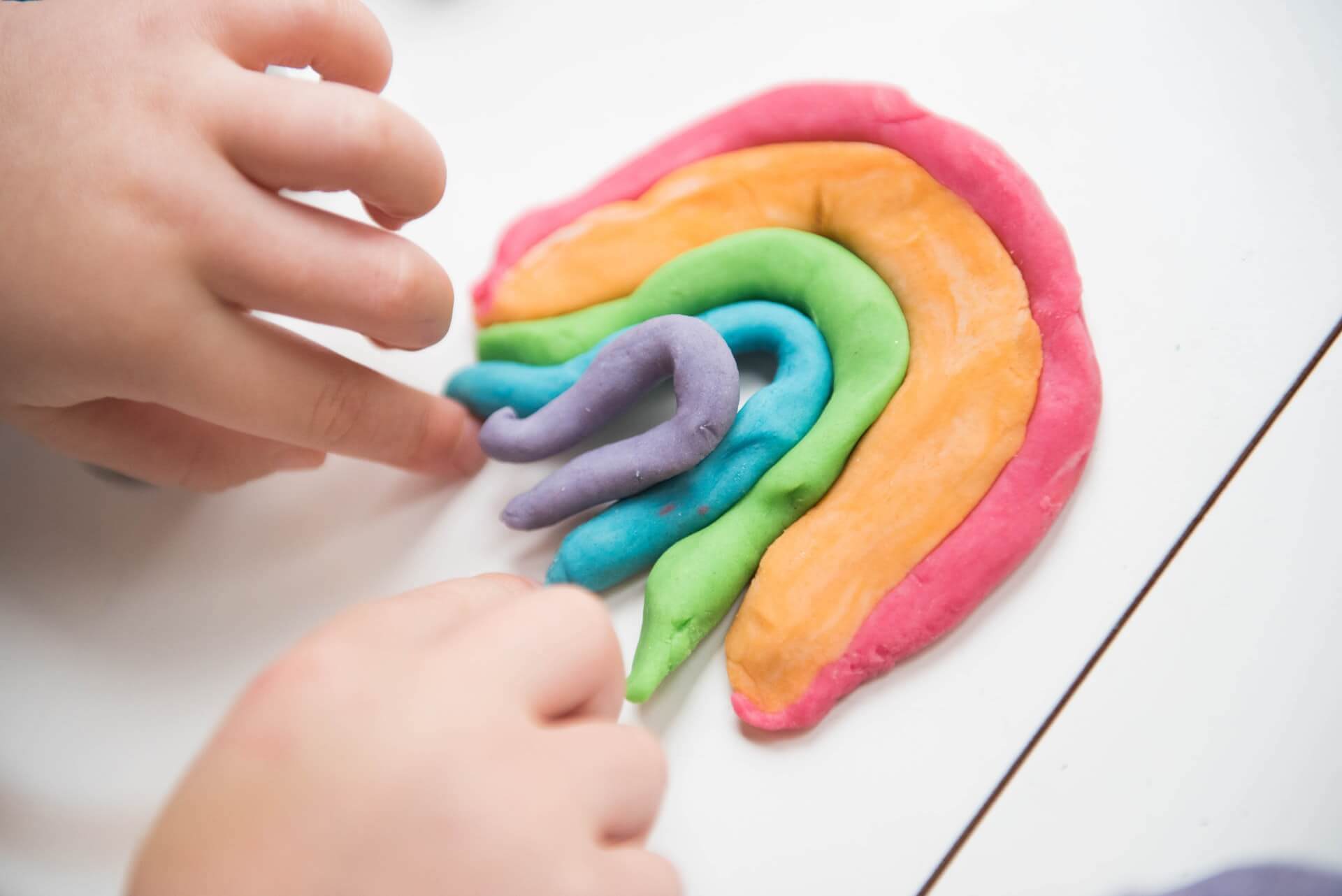