Yes, your kid can develop real-world skills through play

Play is a lot more than a four-letter word; it’s a happy way to learn without limits. In fact, it’s a form of learning that contributes to the development of priceless life skills in children.
Millie is four years old. She loves playtime. Every evening, the toddler either surrounds herself with the wonders of her toy box or settles into a comfy chair with her mum’s iPad propped up against her little legs. During this time, Millie wears numerous hats and lives numerous lives — one more exciting than the other. She spends hours playing every day. This may seem like “too much playtime”, but as you read on, you’ll start to see that it’s a good thing.

Viewing play as merely recreational is a thing of the past because when Millie plays, she doesn’t just entertain herself; she grows. She develops multiple facets of who she is. When she organizes a pretend tea party, she works on her interpersonal skills. When she styles her own video game avatar, she practices creative thinking. When she roleplays as a doctor, teacher, or chef (online or offline), she’s the master of her trade!

At this very moment, Millie’s snug as a bug under a knitted blanket, iPad in hand. A gentle tap on the image of Captain Kidd takes her to her favorite place: Kiddopia. The artist in her scrolls straight through to Coloring Pad. As she paints a rocket flying past the moon, she learns to identify colors. A brand new painting complete, she scrolls over to ABC Animal Adventures. She brushes up on her ABCs, spellings, pattern recognition, and shapes as she hangs out with cuddly creatures. She feeds and cares for them too, all the while learning to be kinder and more empathetic.
Millie feeds a bear in ABC Animal Adventures
After waving goodbye to her friends from the animal kingdom, Millie rides a hot air balloon into Lingo Land. There, she sharpens her grasp of vowels, phonics, and vocabulary. That done, she indulges her love for numbers in Math Whiz. She’s getting so much better at subtraction!

Millie then travels back in time to meet her prehistoric pals in Spell-O-Saurus! As she runs with an excited oviraptor, she learns a little bit about cause & effect and conflict resolution: power-ups can help her dear dino overcome obstacles!

She then hangs out with dear Alex! It gives Millie immense joy to join the curious, ever-helpful fox on his adventures as a handyman, fish doctor, and astronaut! With every broken bulb she helps change and every constellation she identifies, Millie learns loads about problem-solving, logic, and reasoning. She gets smarter with every session of play, and we love to see it!

Millie plays with her friends in Toy Store
Did you know that Millie manages her own toy store and toy factory in Kiddopia? When she does so, she gives expression to the leader inside her. She styles her own home in Build Your Home, evaluating every aspect with a critical eye and arriving at the best conclusions after deep deliberation. She also learns a thing or two about being judicious with her earnings. She expresses herself through music, strumming to popular nursery rhymes on her own guitar in Music Time. Oh, and you should see how creative she is in the kitchen of her own café: the Junior Chef’s Café!

Millie flexes her creative thinking muscles when she preps her avatars for fun times in Pixie Dust Spa & Salon. She gets golden opportunities to express herself through song and dance with every new addition to Learn with Songs. The tracks contribute to building her repertoire of good manners as well!

Each moment of play is an opportunity for self-expression for young Millie. It seems that playtime is more than a teacher for kids; it’s a way of life!

Millie helps a fireman in Community Helpers
When Millie roleplays as a pet doctor or fish doctor in Kiddopia, she makes numerous new friends. Hippos, tigers, bears, sharks, even whales! She works on her social skills as she teams up with workers in Community Helpers to keep her neighborhood clean and functioning like a well-oiled machine. She even helps the police nab criminals!

While exploring and interacting with the world of Kiddopia, Millie experiences, expresses, and learns to master a kaleidoscope of emotions. Each day-to-day challenge she faces during play — whether as a plumber, farmer, chef, or doctor — helps develop her coping skills. We are overjoyed to observe that the toddler is growing into a confident, independent thinker who reacts with maturity to all kinds of situations. The world of play is a safe zone for imbibing core values, and how these values shine like glitter-sprinkled feathers in the hat of Millie’s personality!

Baby Millie is about to embark on yet another Kiddopian adventure. She’s headed to Candy Town Pre-School. You guessed right: it’s a delicious corner of our app where preschoolers enjoy academic activities made of candy! What skills do you think she’ll pick up there?
Share this article 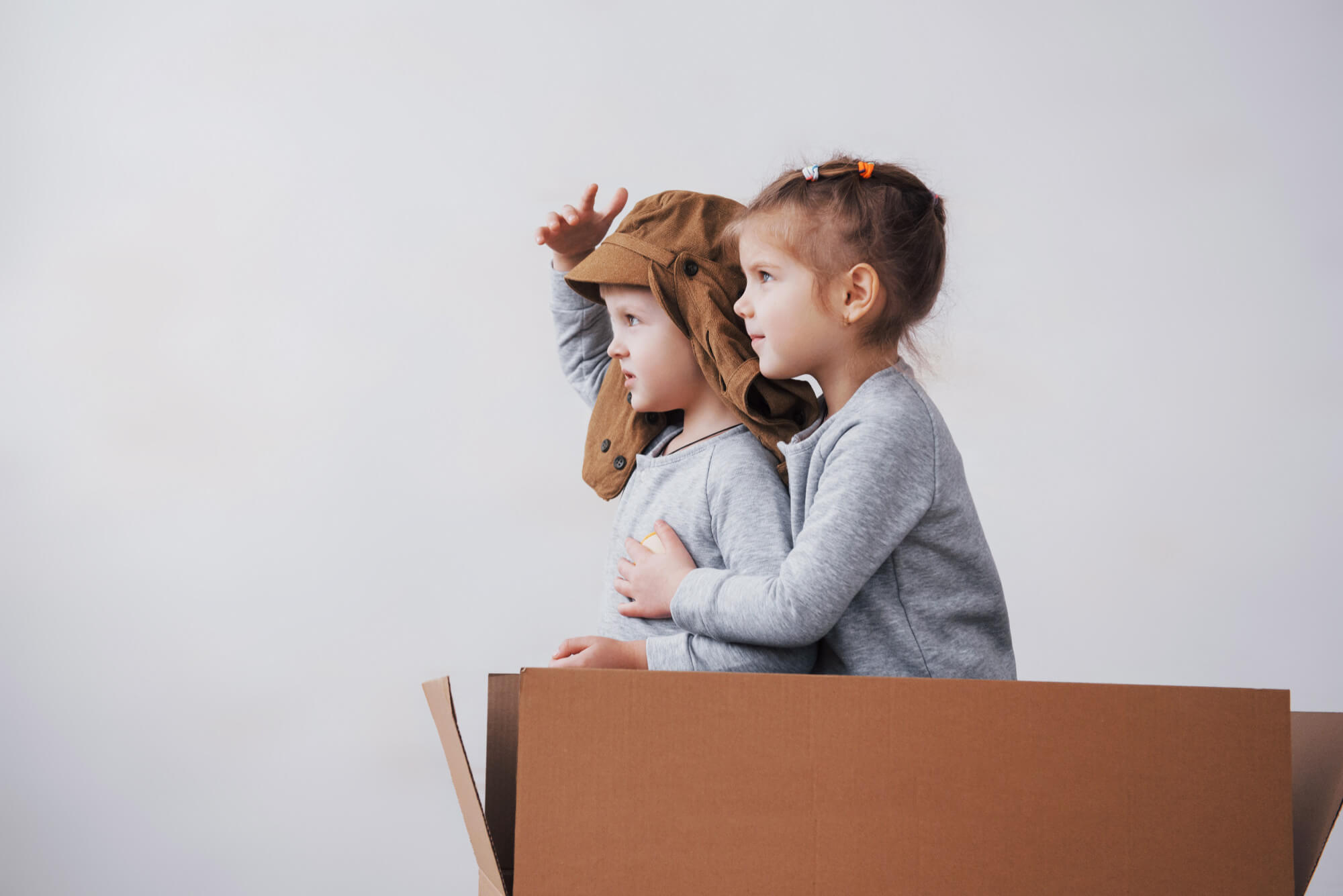 Learning to pretend: Into the wonderful world of pretend play