Learning to pretend: Into the wonderful world of pretend play

Is there truly value in pretend play, or is it merely an entertaining distraction? Should it be encouraged, supplemented, or altogether substituted? We help discover the answers...
“There is no life I know to compare with pure imagination.
Living there, you'll be free, if you truly wish to be.” — Roald Dahl
If you and the kids haven’t heard of Mr. Dahl or aren’t familiar with his work, the name Willy Wonka should ring a bell. Yes, Mr. Wonka — a character developed by Roald Dahl — said these lines, and you can tell he meant them because he created the greatest chocolate factory the world had ever seen. That is the power of Willy Wonka’s imagination.

What about your child’s imagination?

You’ve glimpsed it. Yes, you have: the way they tell stories, the way they narrate incidents at school, the way they put pencil to paper to create fascinating drawings, and the way they play pretend.
They can be Elsa by day and Maleficent by night. They can turn the space under your dining table into a top-secret hideout that even the government has no clue about. And if they want, if they truly want, they can land on the moon without leaving their bedroom!

Why? Because they can pretend!

Sounds silly? What about that time an entire crew of grownups made us believe that there were nine-foot aliens inhabiting a gorgeous planet called Pandora? That’s right. We’re talking about James Cameron’s Avatar. Or that time when two tiny, human-like creatures with rather enormous feet saved Middle Earth! Was any of it real? Pandora? Mount Doom? Anything?

We can tell you some things were 100% real: our gasps when we set eyes on Pandora’s floating Hallelujah Mountains and our tears when the Ruling Ring was finally destroyed were all too real. That is the power of pretending, the power of the human imagination. It’s an art. It’s a way of life. And if Hollywood loves it, you can be sure your little one does too.
Is it good for them? Unless Avatar is bad for us grownups, pretend play is harmless, even beneficial, for your child. Beneficial how?

Pretend play is also known as imaginative play, and therein lies its beauty — it is fuel for your child’s imagination. They will learn to question more, dream more, explore more, and believe in possibilities that go above and beyond their reality. Pretend play is a great way for your child to learn roles and responsibilities too. This is because very often, it incorporates roleplay as well: children throw pretend tea parties, teach pretend students, and even raise pretend kids!

This is a form of play that’s wonderful for your child’s mind, body, and emotions. It’s cathartic. It teaches problem-solving. It gives them exercise. It facilitates creative expression and prevents negative and destructive behaviours that often result from idleness. It even builds focus and improves critical thinking. It’s a win whichever way you slice it.
How can you support and encourage it? You have to do precious little. Just ensure your little one has some space to themselves to let their imagination run wild, and let them do so with the bare minimum. Fancy toys aren’t necessary for imaginative play. Instead, cardboard boxes, blunt and rarely used kitchen tools, discarded clothing items, and such will do just fine. The aim is to supply the bare bones to lay the foundation. Your child will take it from there.

And if you’re looking for something a little more convenient and a little less messy, then our preschool app can help. In Kiddopia, your child can do everything from cooking Italian delicacies to treating sick animals and discovering famous constellations! It’s pretend play at its best, and it’s possible from any teeny corner of the house. In fact, with Kiddopia, pretend play is also possible during car rides, on a playdate, in a waiting room, on a flight — almost anywhere and at any

Oh, and remember to take an interest in your kid’s games. A good word here, a look of appreciation and admiration there can go a long way. Children thrive on positive reinforcement, so don’t hold back. And if you can spare time to join the action yourself or help them brew brand new game narratives, you’ll absolutely make their day. After all, the more the merrier, even in the world of pretend play.
Share this article 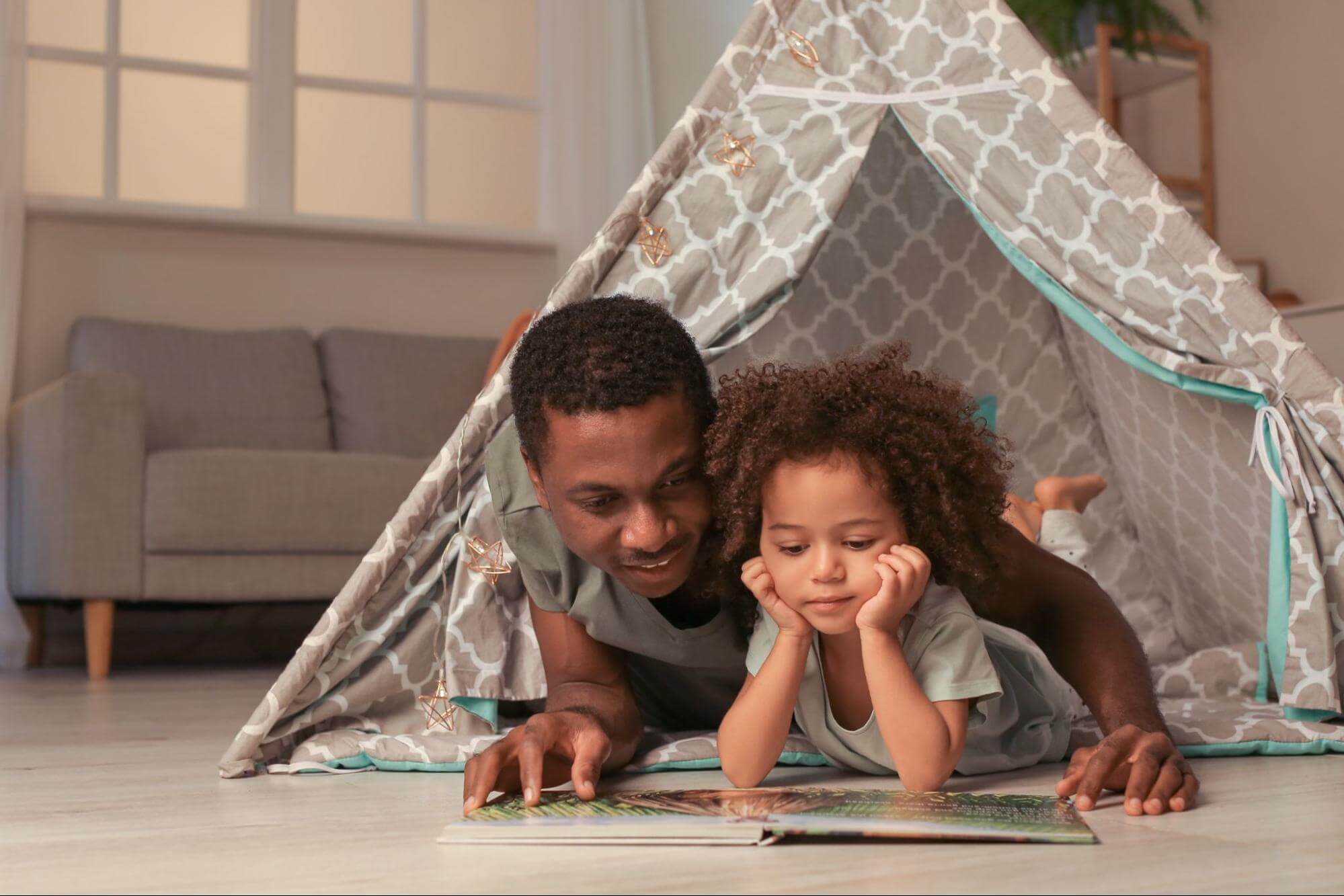 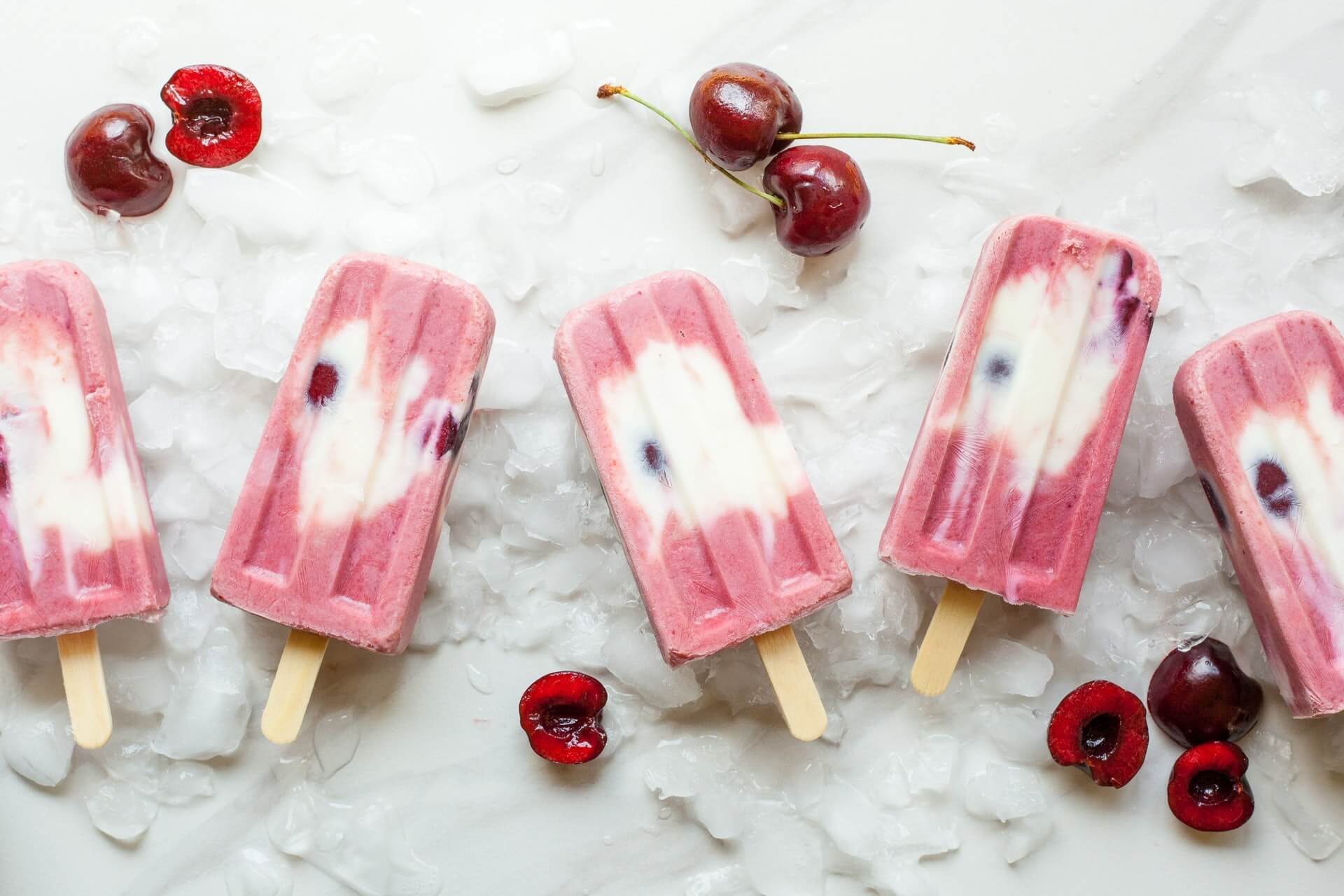 Junior chef: 5 sweet summer recipes you MUST try with your kid